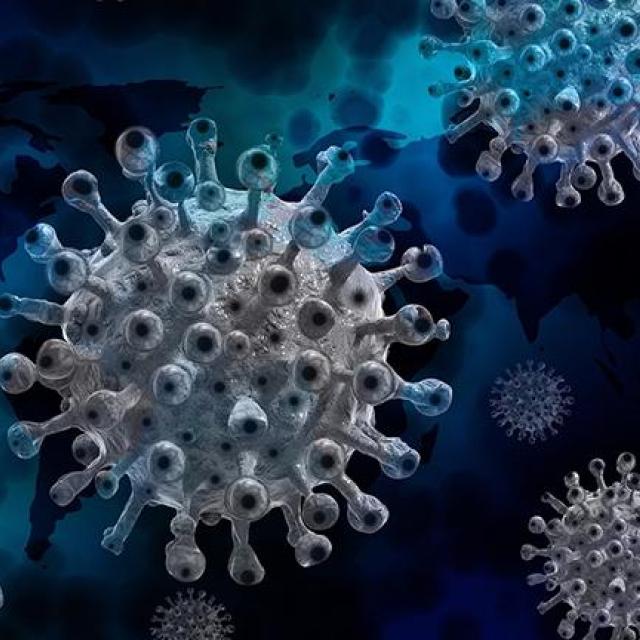 Congratulations to Professor Jon Heeney, co-Vice-Master of Darwin College, and his team at the Laboratory of Viral Zoonotics, who have received funding for a collaboration between Cambridge spin-out company DIOSynVax (which is contributing an additional £400,000 to the trial), the University of Cambridge and the University Hospital Southampton NHS Foundation Trust for a vaccine candidate against SARS-CoV-2 which could begin clinical trials in the UK in late autumn or early next year. Read more on this story here.
The news is also receiving coverage by the media including Reuters.