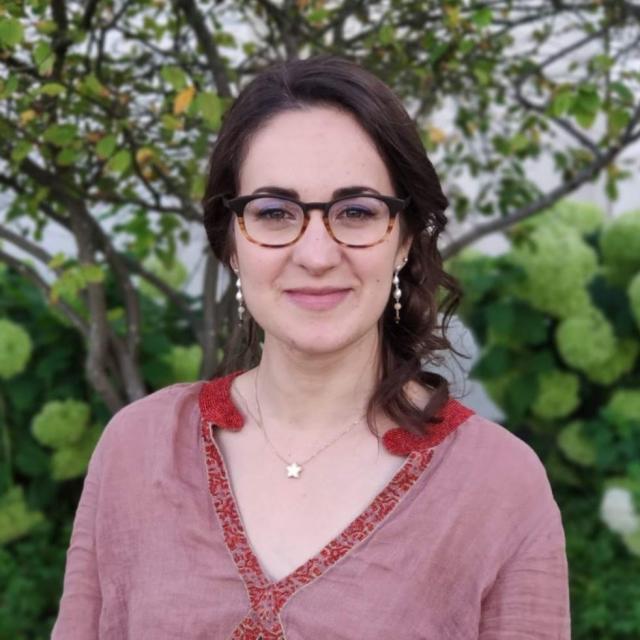 Congratulations to former Moses and Mary Finley Research Fellow Dr Tatiana Bur, who has been awarded the Hare Prize, given annually to the best dissertation submitted to the Department of Classics.

A French-born Australian, Tatiana completed a BA in Ancient History and Latin American Studies, and an MPhil in Ancient History at the University of Sydney, before moving to Cambridge to study for her PhD in Classics at Trinity College. From 2020-2022 she held the Finley Fellowship at Darwin, a stipendiary Fellowship created through a bequest of Sir Moses and Lady Finley. Sir Moses Finley, an eminent ancient historian, was Master of Darwin from 1976 to 1982.

“It’s a cultural historical exploration that intersects the study of ancient religion with that of ancient science, which is why I felt I particularly found my home as the Finley Fellow. The revised monograph – which was completed during my time at Darwin – is under contract with Cambridge University Press.”

This month, Tatiana took up her new role as Lecturer in Classics at the Australian National University.