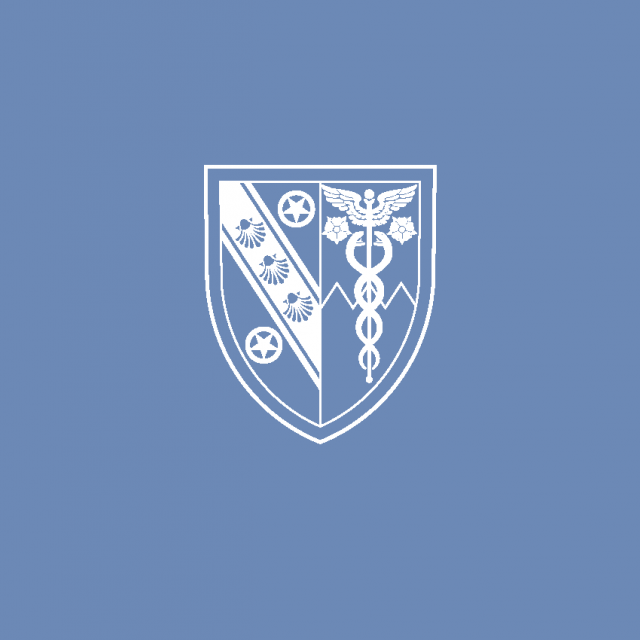 It was established through a US$210 million donation to the University of Cambridge from the Bill and Melinda Gates Foundation in 2000; this remains the largest single donation to a UK university. Since the first
class in 2001, Gates Cambridge has awarded over 2,000 scholarships to scholars from 111 countries who represent more than 600 universities globally and more than 80 academic departments at Cambridge.