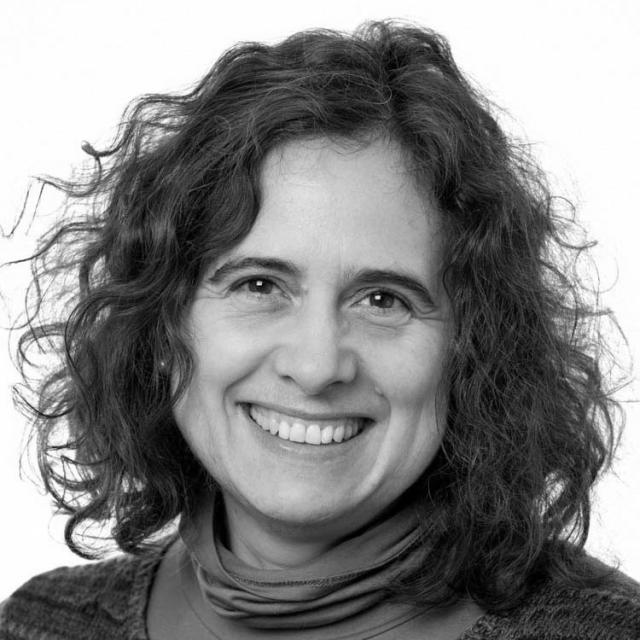 Congratulations to Fellow of Darwin College, Professor Anne Ferguson-Smith FRS, who has been awarded the Buchanan Medal 2021 by the Royal Society.

The Royal Society's Buchanan Medal, which honours a distinguished contribution to the biomedical sciences, has been awarded to Professor Ferguson-Smith "for her pioneering work in epigenetics, her interdisciplinary work on genomic imprinting, the interplay between the genome and epigenome, and how genetic and environmental influences affect development and human diseases."

Professor Ferguson-Smith has been a Fellow of Darwin College since 1997.  She holds the Arthur Balfour Professorship of Genetics in the University of Cambridge, where she is also Pro-Vice-Chancellor for Research.  She became a Fellow of the Royal Society in 2017.