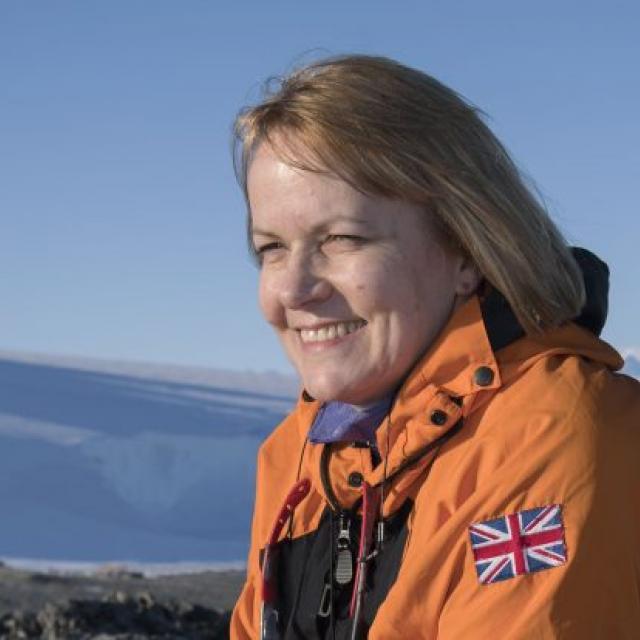 Congratulations to Professor Dame Jane Francis, who has been elected as a Fellow of the Royal Society!

Professor Francis is Director of the British Antarctic Survey, and has been a Fellow of Darwin College since 2013.  Her research covers palaeoclimatology and palaeobotany, specialising in the study of fossil plants, especially woods, and their use as tools for climate interpretation and information about past biodiversity.  Her career has encompassed positions at Bedford College, University of London; Adelaide University, Australia; and at the University of Leeds, where she became Professor of Palaeoclimatology in 2008, and was also Dean of the Faculty of Environment 2008-2013.

Jane became Director of the British Antarctic Survey in 2013 (the first woman to hold this post), and became a Fellow of Darwin College in the same year. She was appointed Dame Commander of the Order of St Michael & St George (DCMG) in 2017, and became Chancellor of the University of Leeds in 2018.

The Master, Dr Mike Rands, said “I most warmly congratulate Professor Dame Jane Francis on her election as a Fellow of the Royal Society for her amazing contributions to our knowledge of the climate history of polar regions. She joins a growing number of distinguished Darwin Fellows recognised by the Royal Society for their pioneering scientific research”.