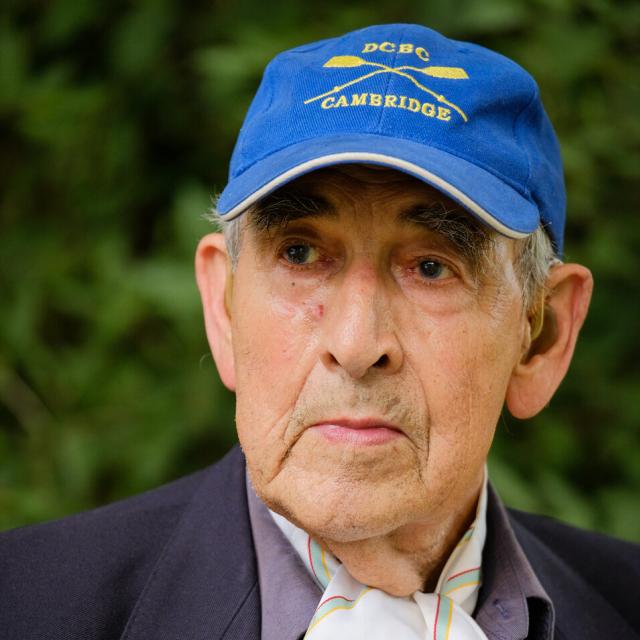 The College is greatly saddened to learn of the death of Dr Chester White on Saturday 27 November, aged 87. Chester died peacefully in his sleep.

Chester was one of the Darwin's earliest students, beginning his PhD in 1965.  He subsequently became an Official Fellow from 1969 – 2001, and has since been an Emeritus Fellow. He served the College in a great many capacities over the years, and he will be remembered particularly as the founder of the Darwin College Boat Club, of which he was Life President.