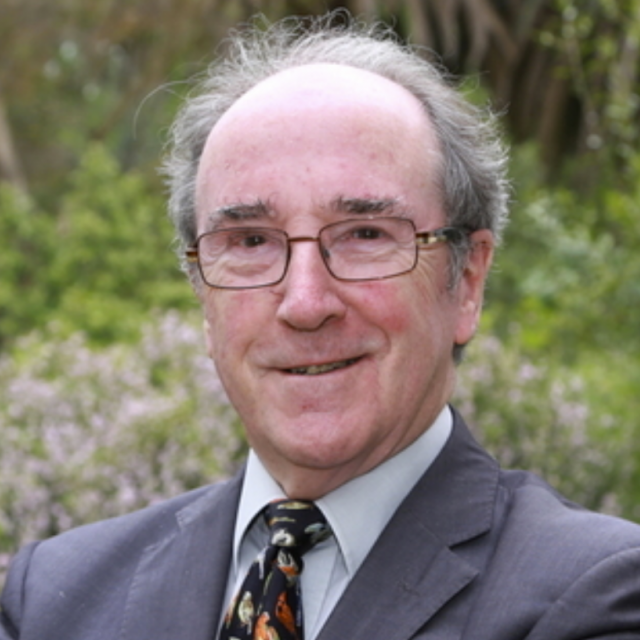 The College is deeply saddened to learn of the death of Professor Hugh Mellor, Fellow of Darwin College 1971-2005.

David Hugh Mellor was born in 1938, and studied Chemical Engineering at Pembroke College Cambridge, before studying at the University of Minnesota, where he took an M.Sc. in 1962, with a Minor in Philosophy supervised by Herbert Feigl. After working in ICI for a year, he returned to Pembroke to do a Ph.D. on the nature of chance, supervised by Mary Hesse. Hugh became a University Assistant Lecturer in Philosophy in 1965, a Lecturer in 1970, a Reader in Metaphysics in 1983 and the Professor of Philosophy from 1986 to 1999. He was a Pro-Vice-Chancellor of the University of Cambridge from 2000 to 2001.He was awarded an ScD in 1990, and an Honorary PhD from Lund University in 1997.

Professor Mellor was a Fellow of the British Academy from 1983 to 2008, President of the British Society for the Philosophy of Science from 1985 to 1987, President of the Aristotelian Society from 1992 to 1993, and Chairman of the Analysis Trust from 2000 to 2008. He became an Honorary Fellow of the Australian Academy of the Humanities in 2003.  In recent years he became a generous supporter of Darwin, funding studentships in philosophy - for which the College is profoundly grateful.

The Master of Darwin College, Prof Mary Fowler, said: "I remember Hugh as a Fellow from my own time in Darwin as a PhD student in the 1970s. It was a real pleasure to reconnect with him over recent years.  He was a greatly-valued member of our community and will be sorely missed."

He had been receiving treatment for lymphoma, and he died on Sunday 21 June at Addenbrooke's hospital.   The College flag flew at half mast on 22nd June. A memorial service will be held at a later date.