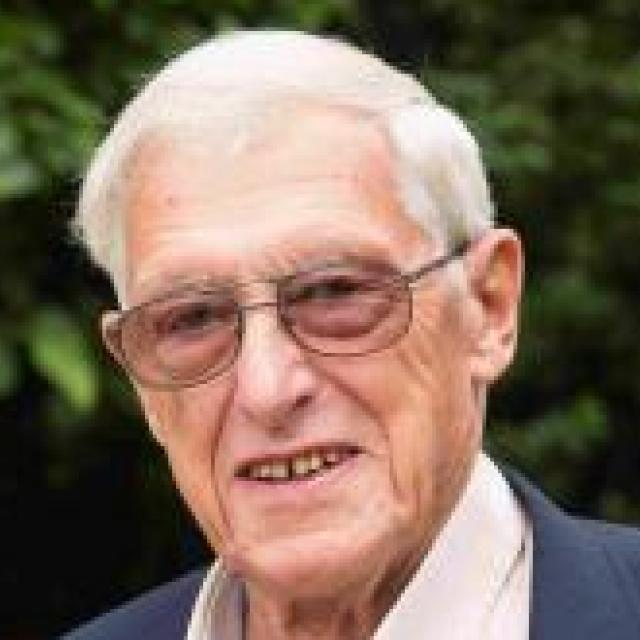 Darwin College is deeply saddened to learn of the death of Emeritus Fellow, Richard King, who died on 28 June.

Richard had enjoyed a long and successful business career in Cambridge, including as Chair of Aveva Group, Founder and former Chairman of Xaar plc, and Chief Executive of Cambridge Electronic Industries. He was one of the key businessmen in the establishment of the Cambridge Cluster.  He had served as Chair of the Cambridgeshire Health Authority, and as Deputy Chair of Cambridge University Hospitals NHS Foundation Trust.

He was appointed CBE in the 1991 New Year Honours.

Richard was elected a Fellow at Darwin in 1986, and he and his wife Anne have been part of the College family ever since.

Professor Mary Fowler, the Master of Darwin, said: “Richard was a truly great friend to the College, and his advice and encouragement have enormously benefitted the College over many years.  We are also immensely grateful to him for his many benefactions, which have enabled the College to develop its estate and renew student accommodation.  He was also a generous and enthusiastic supporter of the Darwin College Lecture Series.  Our thoughts are with Richard’s family at this time.”

The flag flew at half-mast on Tuesday 30 June.