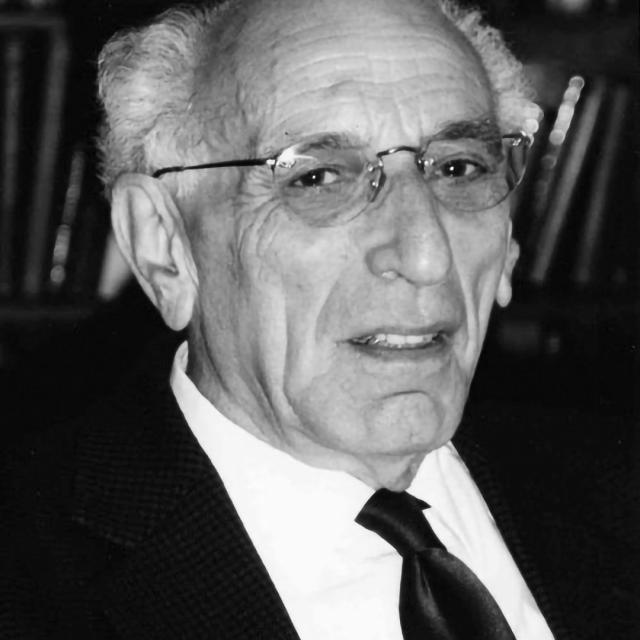 The College is deeply saddened to learn of the death of former Master Sir Arnold Burgen, who died earlier today at the age of 100.

Sir Arnold, a distinguished physician, pharmacologist and academic administrator, served as Master of Darwin College from 1982 to 1989. He was also a Deputy Vice-Chancellor of the University of Cambridge from 1985 to 1989. Appointed FRS in 1964 and knighted in 1976, he was also the founding President of the Academia Europaea.

Our thoughts are very much with the family of this remarkable man.