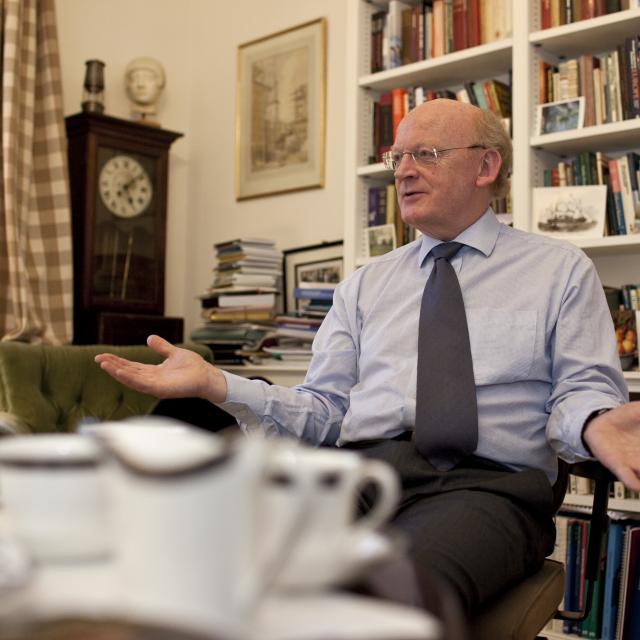 Professor Willy Brown (1945-2019) served as Master of Darwin from 2000 until 2012. He was a highly regarded academic specialising in Industrial Relations. Born in Leeds he attended Leeds Grammar School and graduated from Wadham College, Oxford. He then worked at the National Board for Prices and Incomes as an economic assistant. From there he went to the new University of Warwick, moving to the Economic and Social Research Council's Industrial Relations Research Unit when it was established at Warwick in 1970. Ten years later he became its Director.  In 1985 Willy became the fourth Montague Burton Professor of Industrial Relations at Cambridge a position he held until 2012 when he was awarded the status of emeritus professor. In 2002 Brown was awarded a CBE for services to employment relations.

A fuller biography of Willy can be found in his Guardian Obituary here.