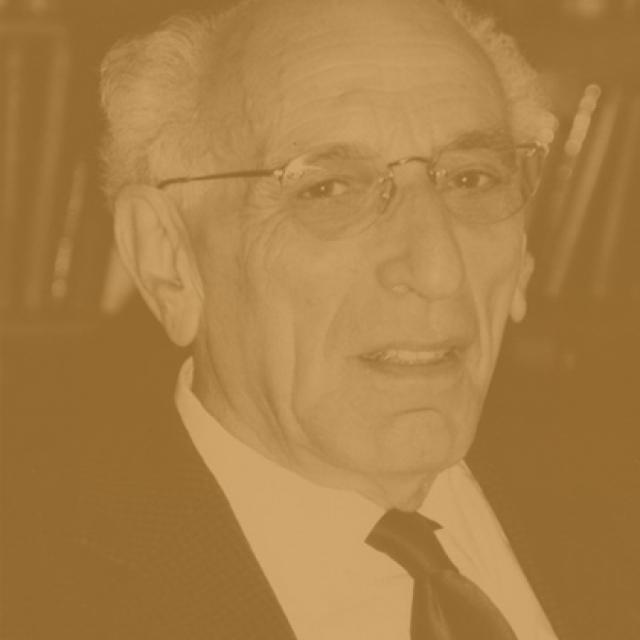 An eminent pharmacologist and physician, Sir Arnold Burgen FRS (born 1922) served as Master of Darwin from 1982-1989 and as Deputy Vice-Chancellor of the University from 1985-1989. In 1989 he was appointed an Honorary Fellow of Darwin. He grew up in Finchley, attending Middlesex Hospital Medical School during World War II and staying on to work as Assistant Lecturer in Pharmacology afterwards. He later moved to Canada to spend thirteen years as Professor of Physiology at McGill University, part of which he also worked as Deputy Director of the University Clinic at Montreal General Hospital. He was appointed a Fellow of the Royal Society in 1964. From 1962-1971 he was a Fellow and Shield Professor of Pharmacology at Downing College before becoming Director of the National Institute for Medical Research in Mill Hill. He was knighted in 1976 for his services to medical research. Sir Arnold was the Founding President of Academia Europæa.