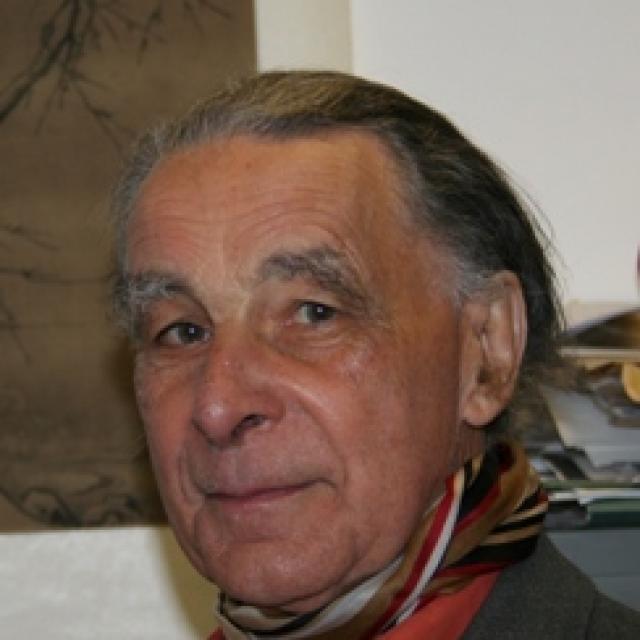 Professor Sir Geoffrey Lloyd FBA (b. 1933) was appointed Master of Darwin in 1989 and served in that capacity until 2000. He is now an Honorary Fellow. He is a historian of Ancient Science and Medicine at Cambridge University and the senior scholar in residence at The Needham Research Institute.  After a visit to lecture in China in 1987, Lloyd turned to the study of Classical Chinese. This has added a broad comparative scope to his more recent work, which, following Joseph Needham's pioneering studies, analyses how the different political cultures of ancient China and Greece influenced the different forms of scientific discourse in those cultures.  Lloyd was elected a Fellow of the British Academy in 1983 and awarded its Kenyon Medal in 2007.  In 1997 he was knighted for 'services to the history of thought'. In 2013 he received the Dann David prize in recognition of his innovative and interdisciplinary research that cuts across traditional boundaries and paradigms.